This week the nominations for the prestigious Dutch Interactive Awards were announced. Resono took part with the SAIL 2015 case and out of 300 different projects the SAIL case was nominated in the category tools. The Resono team is extremely proud of the nomination and will of course go for the ultimate prize: the award itself! However even just to get nominated in such field with such great candidates is already a feat at itself not to be overlooked! 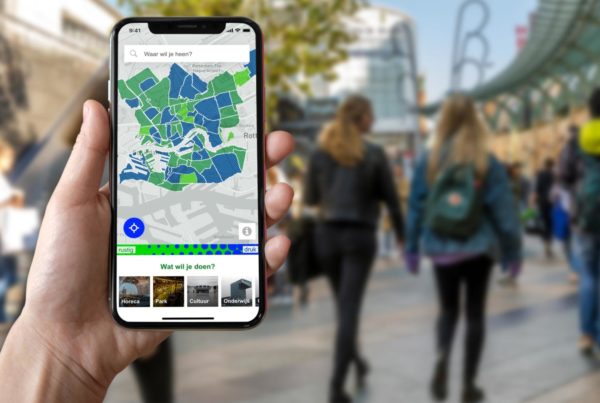 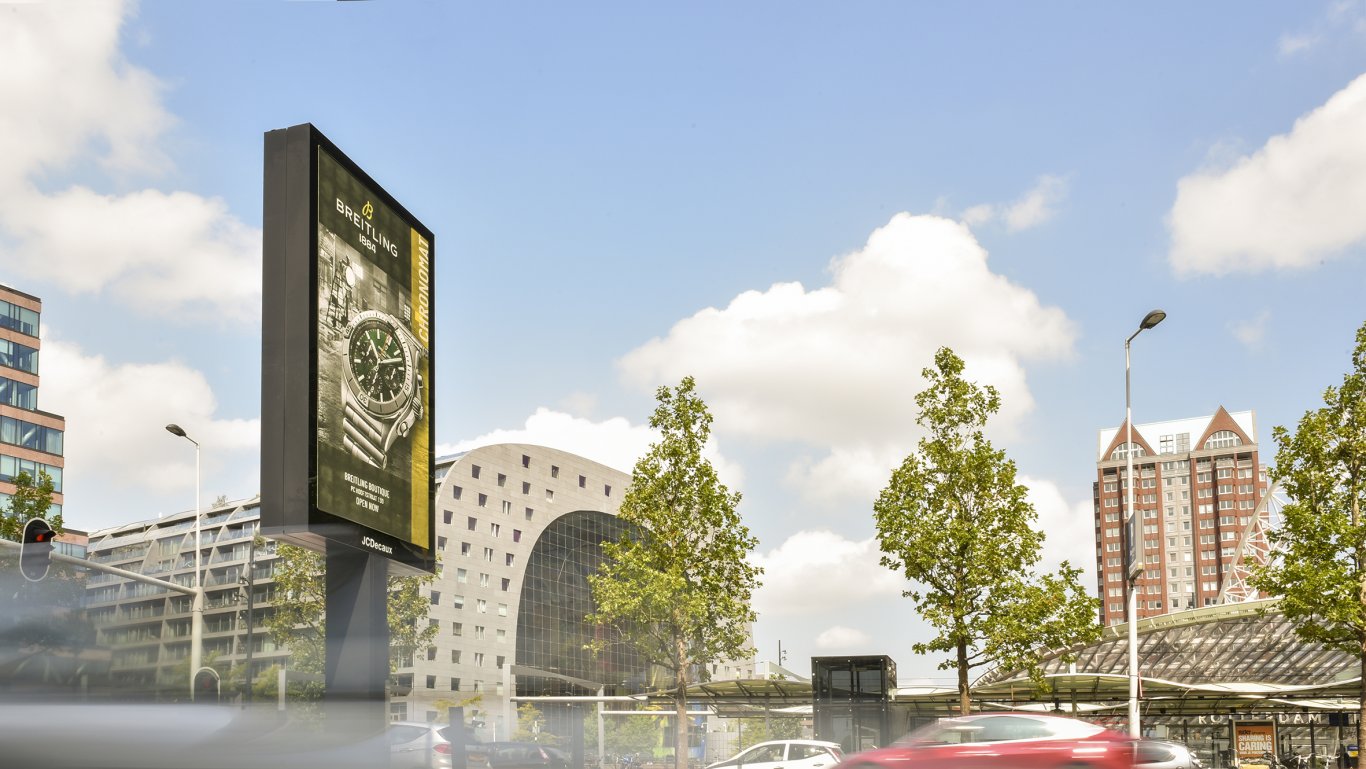 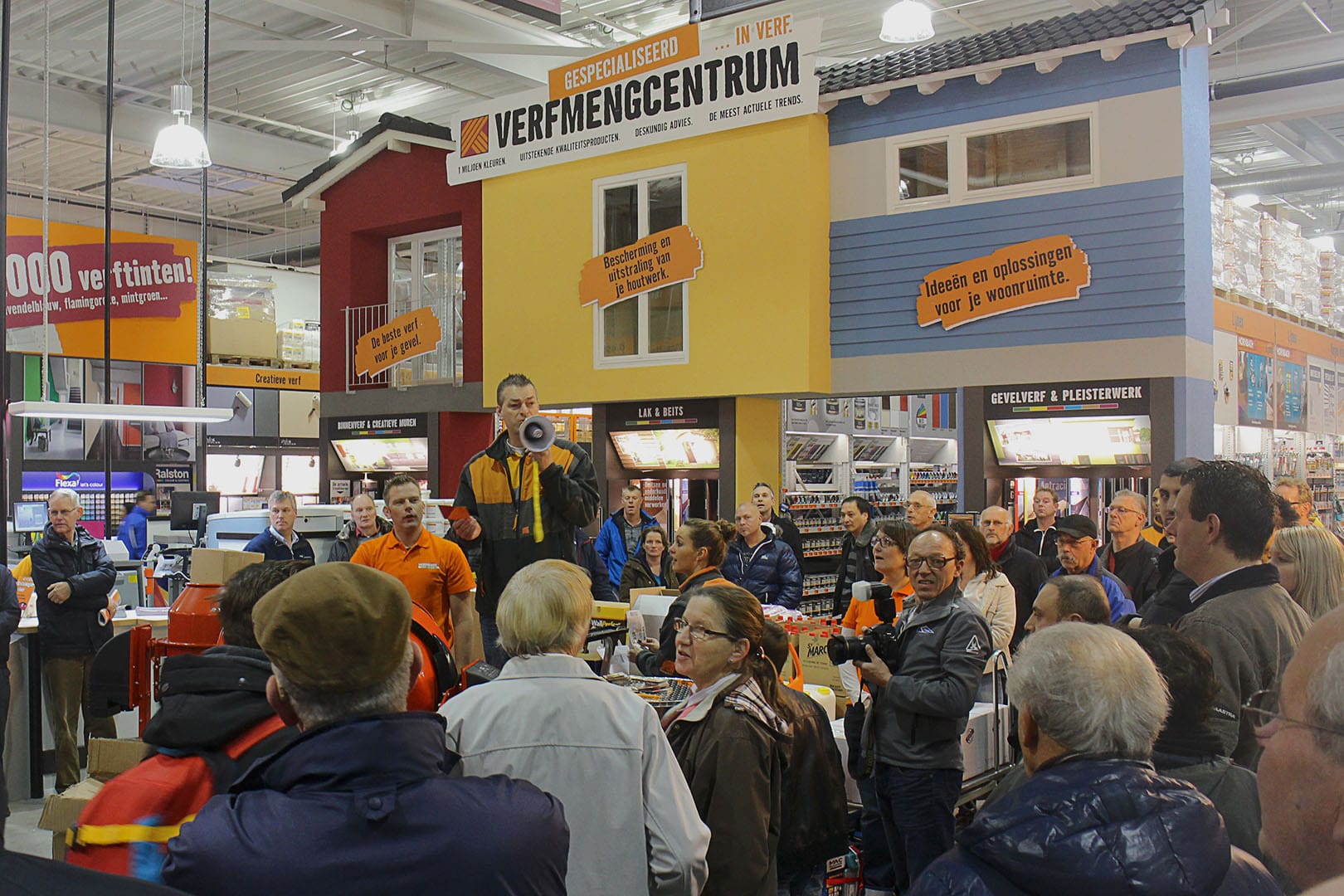 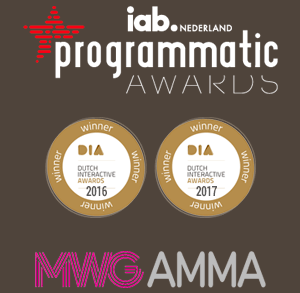